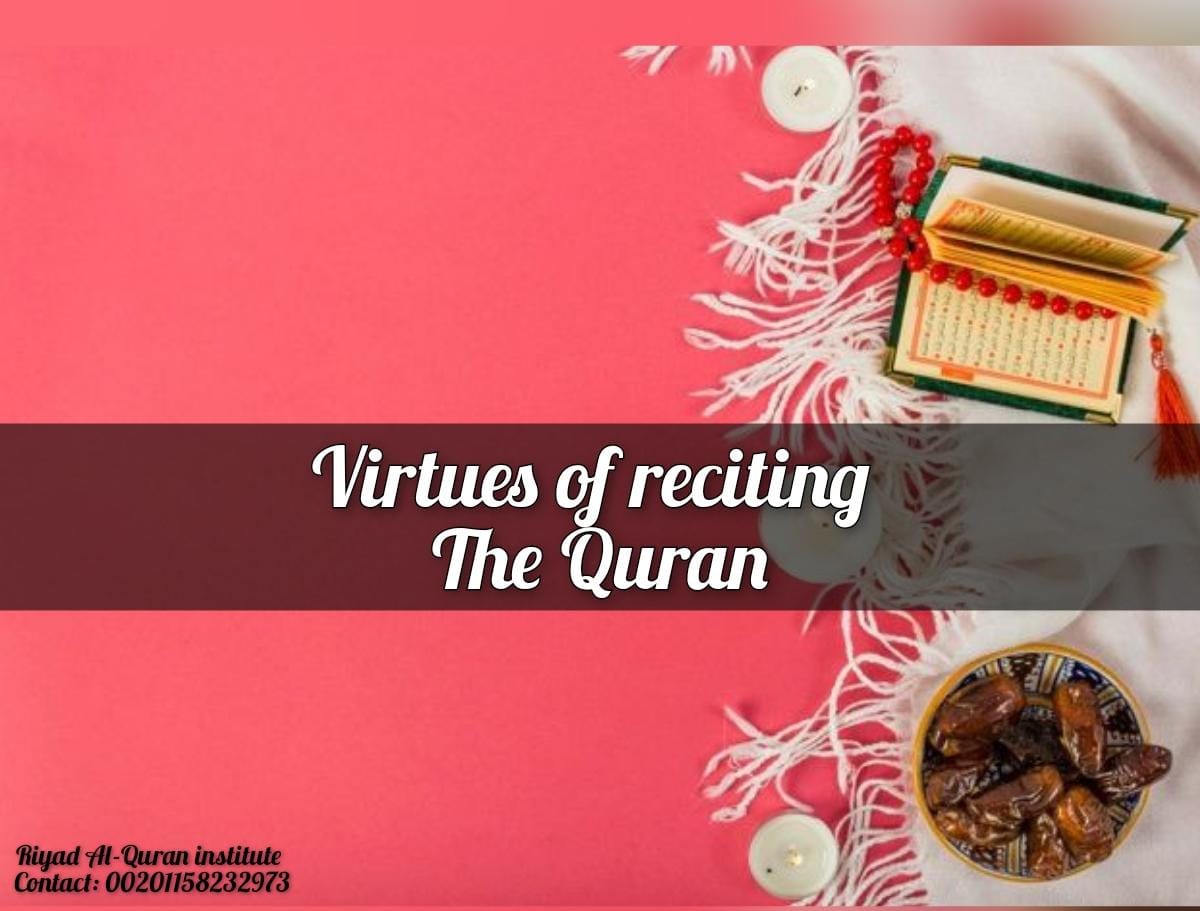 Reciting the Qur’an is one of the greatest acts of obedience and the noblest of acts of worship. It is Allah’s strong cord, it is the wise reminder, it is the straight path.

.Reciting the Qur’an is one of the greatest acts of obedience and the noblest of acts of worship. It is Allah’s strong cord, it is the wise reminder, it is the straight path.

–The Qur’an is also a cure when it is recited and the hearts are assured by the remembrance of Allah the Almighty, as Allah said:

“Allah the Almighty said: “And We reveal the Qur’an that which is a healing and mercy for believers” (Surah Al-Isra’:82)

–Whoever recites a letter from Allah’s Book, then he receives the reward, as in the Hadiths:

The Prophet (PBUH) said, “Such a person as recites the Qur’an and masters it by heart, will be with the noble righteous scribes (in Heaven). And such a person exerts himself to learn the Qur’an by heart, and recites it with great difficulty, will have a double reward.” (Sahih al-Bukhari)

It was narrated from Abu Sa`eed Al-Khudri that the Messenger of Allah (PBUH) said:

“It will be said to the companion of the Qur’an when he enters Paradise: ‘Recite and rise one degree for every Verse,’ until he recites the last thing that he knows.” (Sunan Ibn Majah)

–The right to recite it is to make lawful what is permissible, forbid what is forbidden, and to recite it as Allah revealed it, as Allah the Almighty said:

“ Those to whom we have given the Book recite it with its true recital” (Surah Al-Baqarah: 121)
.

–Qur’an will come as an intercessor for those who recite it, as in Hadith:
.

Abū Umāma said he heard Allah’s Messenger say, “Recite the Qur’ān, for on the day of resurrection it will come as an intercessor for those who recite it. Recite the two shining ones, Surah Al-Baqarah and Surah Al Imrān (Qur’ān, 2 and 3). for on the day of resurrection they will come as two clouds or two shades, or two flocks of birds in ranks* pleading for those who recite them. Recite Surah Al-Baqara, for using it produces blessing and abandoning it produces regret, and the slothful are unable to recite it.” *The alternative may indicate that the transmitter was not sure which word was used, “clouds” or “shades”. (Muslim transmitted it).

–The one who recites the Qur’an in more than three days to understand the Holy Qur’an, as in Hadith:

Abdallāh b. ‘Amr reported Allah’s Messenger as saying, “The one who recites the Qur’ān in less than three nights does not understand it.” (Tirmidhī, Abū Dāwūd, and Dārimī transmitted it). 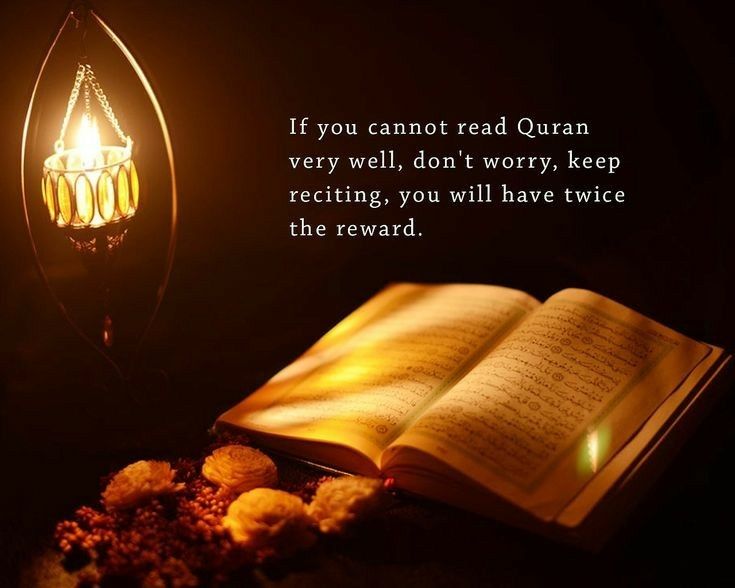 Hudhaifah (May Allah be pleased with him) reported:

I performed Salat with the Prophet (PBUH) one night, and he started reciting Surat Al- Baqarah. I thought that he would go in Ruku‘ (bowing posture in Salat) at the end of one hundred Ayat, but he continued (reciting), and I thought that he would perhaps recite (this Surah) in the whole Rak’ah (prayer), but he continued the recitation; I thought he would perhaps bow on completing (this Surah). He (PBUH) then started reciting Surat An-Nisa‘ which he followed with Surat Al-Imran. He recited leisurely. When he recited an Ayah which mentioned the tasbeeh, he would say Subhan Allah and when he recited the Ayah which tells how the Rubb is to be asked, the Messenger of Allah (PBUH) would then ask from Him; and when he (PBUH) recited an Ayah asking one to seek Protection Allah. [Muslim].

–The companions of the Prophet used to reflect the Qur’an at night and the day, so are we like that? Do we read and reflect, how will we reflect, and perhaps we did not understand the meaning? It is necessary to know the meanings of the verses. So, try to do the following steps:

1-Observing the etiquette of recitation, such as purity, sincerity, seeking refuge with Allah, and Basmalah.
2-Attempting to empty the soul of its preoccupations
3-Reciting carefully, contemplating, reverence and reverence, and reciting the verse you are reading with a careful pause, examining repeatedly, and then returning to the verses.
4-A detailed look at the context of the verse: its structure, its meaning, the reasons for the revelation of the verses
5-Returning to the understanding of the ancestors of the verse, and looking at some of the interpreters of the Qur’an in the verse.
6-Absolute confidence in the Quranic text.
7-Reading in books on the principles of interpretation and its rules, such as the book: (The Good Rules for the Interpretation of the Qur’an) by Al-Saadi and others. 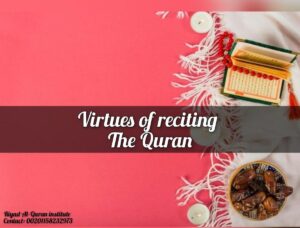 Reciting the Qur’an is one of the greatest acts of obedience and the noblest of acts of worship. It is 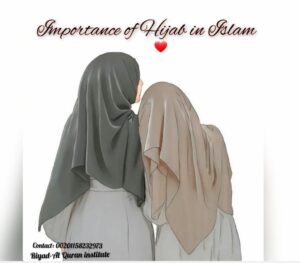 Precious things are always kept covered for their protection. Muslim women are the pearls of this Ummah & that’s why

Living with the Qur'an changes life!

Riyadalquran Online is characterized by qualified and experienced teachers for years, graduates of Al-Azhar Al-Sharif, and get ijazah of the Holy Qur’an with a high-sanad.